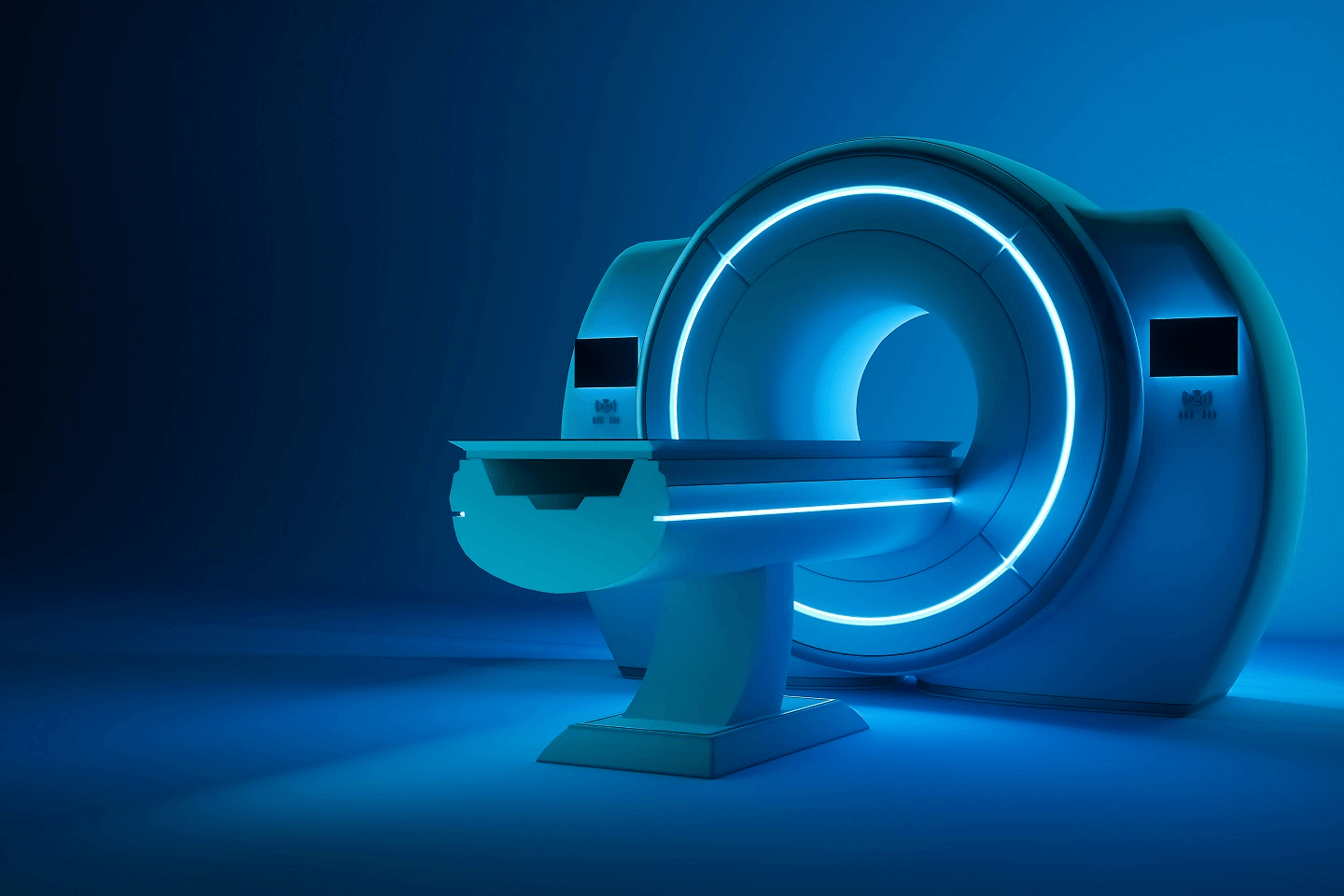 Origins Of Whole Brain Radiation: Is There Still A Role In Todays

Prior to the introduction of “WHOLE BRAIN RADIATION” 75 years ago, there was no viable treatment for brain metastasis other than supportive care. Since there was no diagnostic technique to accurately demonstrate spread of primary systemic cancer to the brain in the first half of the 20th century, patients harboring these often lethal tumors presented to their doctors late with obvious clinical signs of brain dysfunction. In 1953 the first publication demonstrating the benefits of whole brain radiation (WBR) was presented indicating clear improvement in symptoms but little improvement in prolongation of quality time.

Over the decades that followed, with the introduction of CT and MRI, patients came to treatment much earlier and the value of WBR became much more defined. Radiating the entire brain made more sense when patients had advanced disease with multiple large symptomatic tumors. Life expectancy was short, concealing the complications that would become apparent as patients lived longer.

As chemotherapy and immunotherapy became available and high resolution computerized imaging was routine, the role of WBR was brought under closer scrutiny. The clear option was more focused radiation, which spares normal brain that is, by definition, included in the treatment fields of WBR. By 1987, the first Gamma Knife was installed and operational at the University of Pittsburgh; it was capable of targeting the tumor and preserving normal functional brain from the high doses of radiation needed to destroy the metastatic deposit. Patients were living longer after WBR so that at 4-6 months, the debilitating memory loss associated with this treatment became very obvious.

Those patients receiving “Precision” targeted radiation with the Gamma Knife (GK) were spared this feared complication. Numerous clinical trials employing combination therapies of WBR plus GK, surgery plus WBR, and / or GK and every reasonable variation were attempted. What became clear was that every effort to “save the brain” was beneficial and did not compromise outcome and symptom-free survival (SFS). It made little sense to use WBR when several small asymptomatic tumors were found and these could be precisely targeted and eliminated, thereby preserving 99% of the normal tissue. The key terms that became compelling — high resolution imaging, close clinical follow-up, precision targeting, and brain preservation – were all achievable with modern radiosurgery.

The vital role for WBR remains where extensive tumor volume is beyond the reasonable treatment parameters of radiosurgery – this salvage therapy remains when all else fails, and patient preference should never be overlooked. 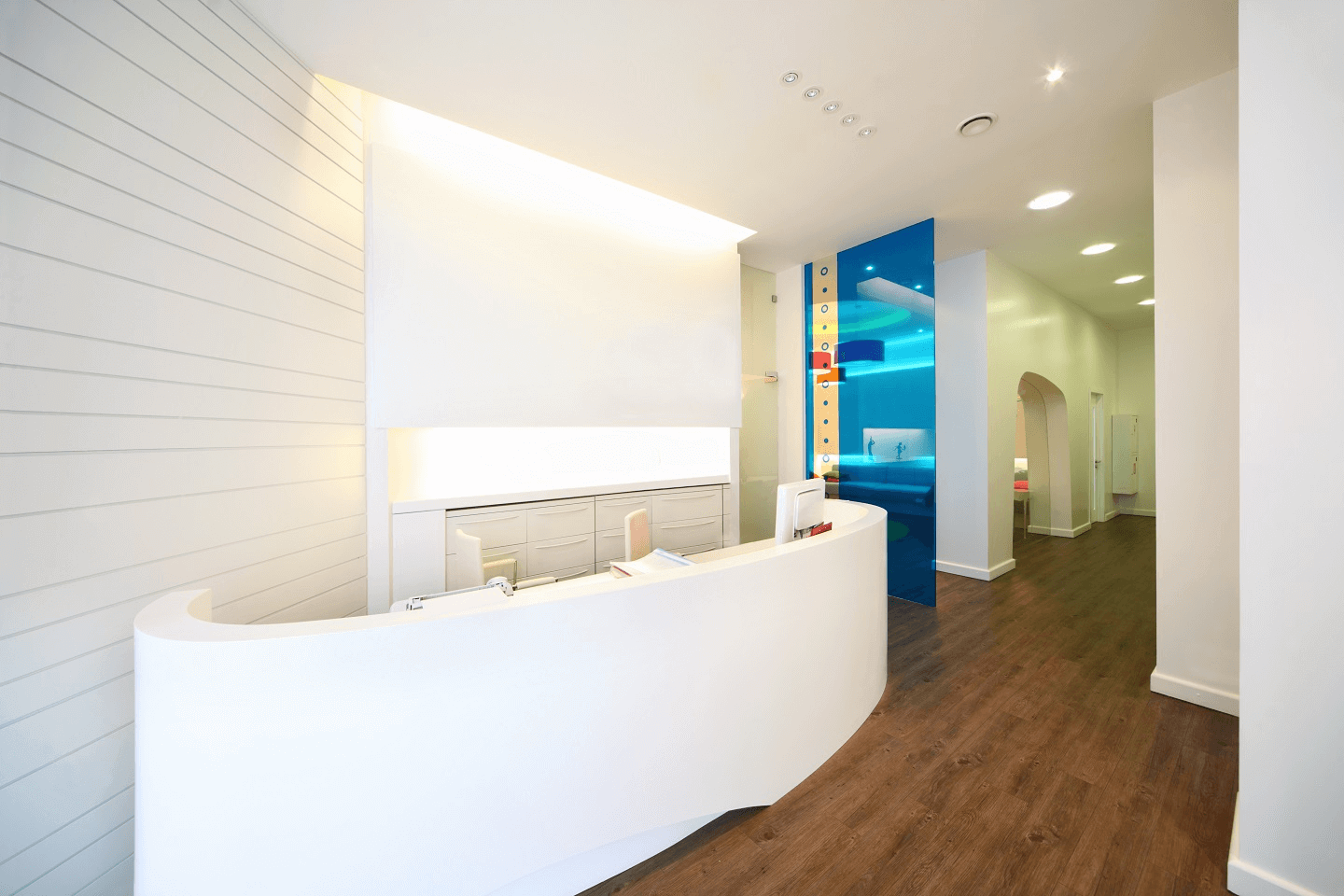 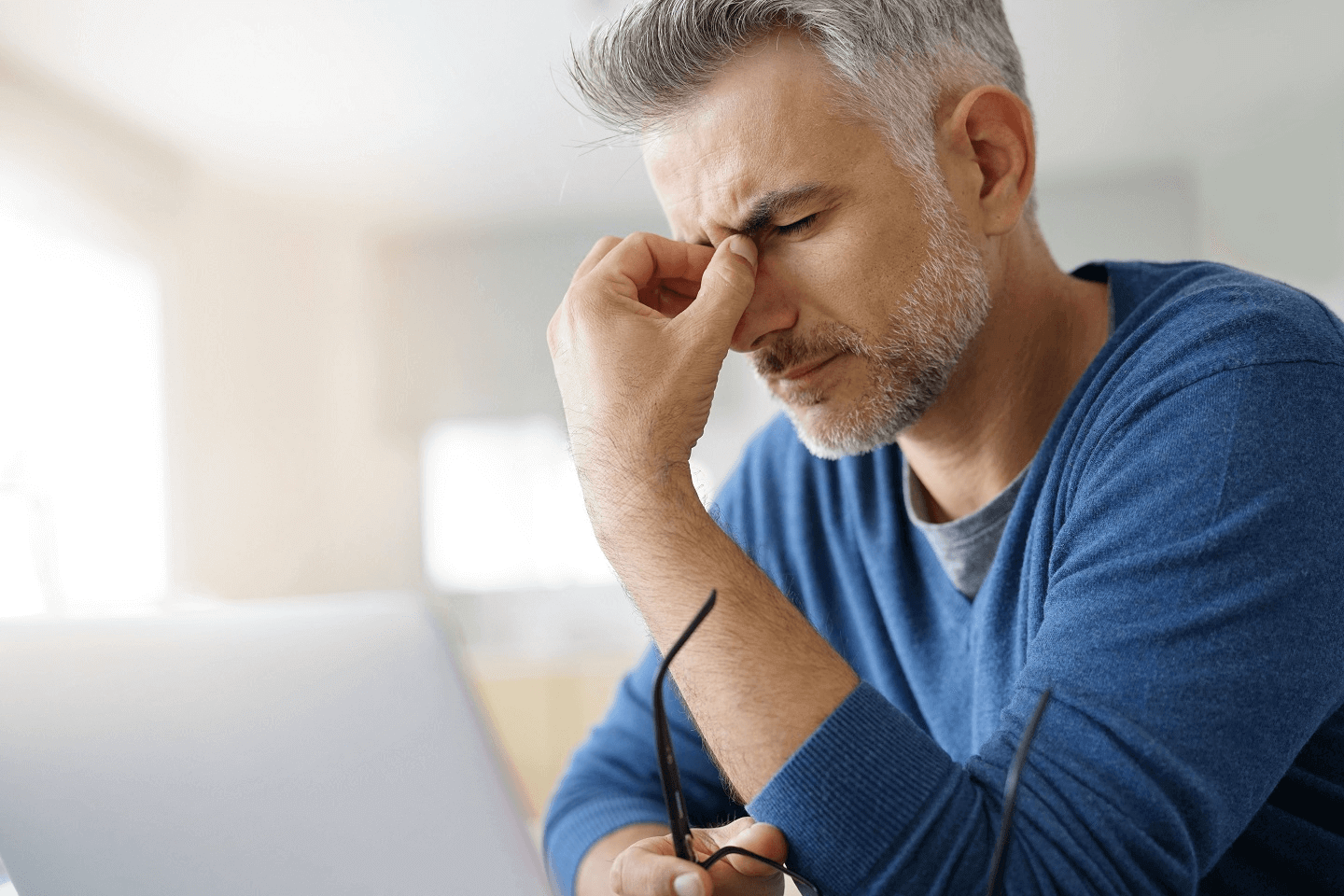 What are my options if my cancer travels to my brain?

Origins of Whole Brain Radiation: Is there still a role in todays